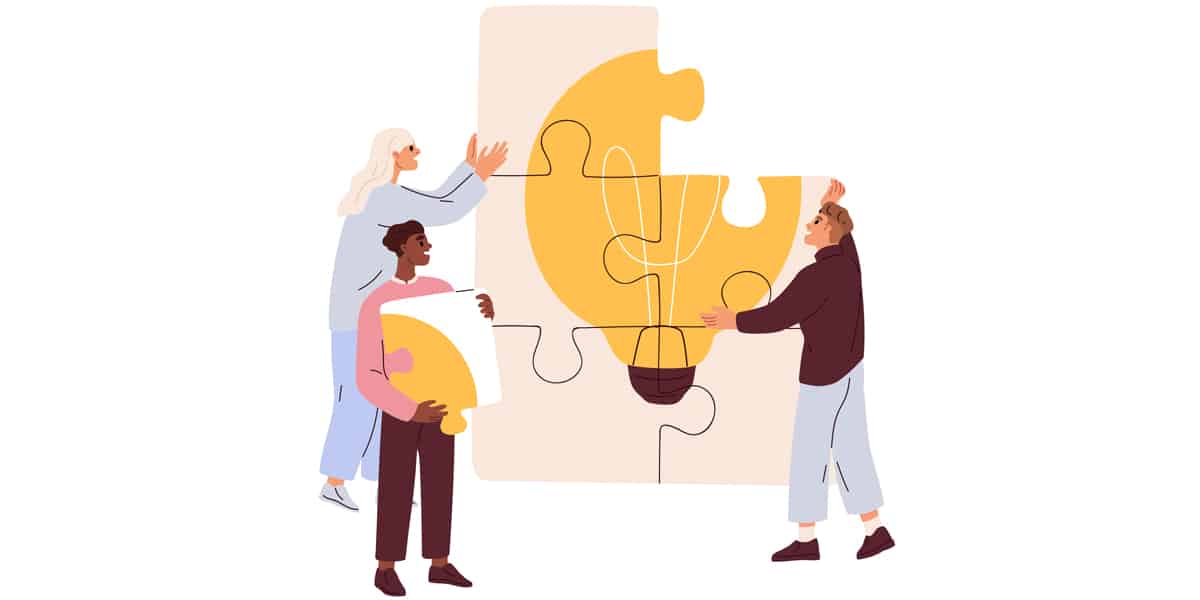 Storytelling is one of humanity’s oldest and most vital traditions, and we engage with stories told in an engaging way to help us learn facts, process information and create a connection between the reader and the storyteller.

Brand storytelling is about telling the story of a brand’s life; what spark created the idea that led to the brand, what the vision and missions of the brand are, and the human beings behind the logo, advertising, products and social media.

A branding and design agency’s first job with many businesses is not about writing or telling the brand story to a client, but instead providing the tools, expertise and experience to be a conduit to enable a brand to tell their story.

Here are some examples of brand storytelling and the lessons you can learn when devising your own brand story.

Whilst the mercurial genius of Steve Jobs and the slogan “think different” would only pay dividends 15 years after arguably their most famous advert, the story it told and indeed the story behind them trying to air it.

Directed by Oscar-winning director Ridley Scott, 1984 featured the striking image of a lone discus thrower hurling a sledgehammer into a screen displaying a dystopian dictator was a risk for Steve Jobs and Steve Wozniak, especially when members of Apple’s board hated it.

However they stuck to their guns and it became one of the greatest examples of why Apple as led by Steve Jobs worked as they did, seeing their creative, simple approach to computer design as a liberation from a computer world increasingly owned by IBM and its compatibles.

It was only shown once, but since then has become a symbol of Apple itself and the story it tries to tell.

Marks & Spencer, like many jack-of-all-trades department stores, has had issues in recent years with creating a brand identity, but one of their biggest successes that highlighted their focus on quality instead of their higher prices was the ‘This Is Not Just Food’ series of adverts.

A combination of the sultry narration, almost romantic music (including the use of Albatross by Fleetwood Mac) and glamour photography of the food in question made the food look indulgent, and the easily replicable format made it a viral hit, with many people parodying the style.

It not only boosted M&S’ fortunes and boosted a food division that had struggled prior to this but also created an entire genre of food photography that borrowed heavily from it.

To balance out two great examples of brand storytelling, here is an example of a laudable goal that was ruined by being presented badly and telling the brand story in a way that was not entirely conducive to sales and subscriptions.

The idea behind Tidal was to provide a musician-led streaming service with the mission to make people respect music again. This was already a bit of a misstep, as it framed the artists (in particular founder Jay-Z) as the hero fighting a battle against customers who were made to feel like the villains.

The goal was laudable, but the way in which it was presented was out of touch, the expensive subscription price with no ad-supported model meant that many were priced out, and when it turned out that the company was nowhere near as generous as originally claimed, the bottom fell out.

Brand stories are about connecting and building bridges between brands and customers, but Tidal did the opposite. They built a wall, proclaimed themselves as the saviours of music against exploitation, blamed the people they wanted to charge and then got caught exploiting themselves.