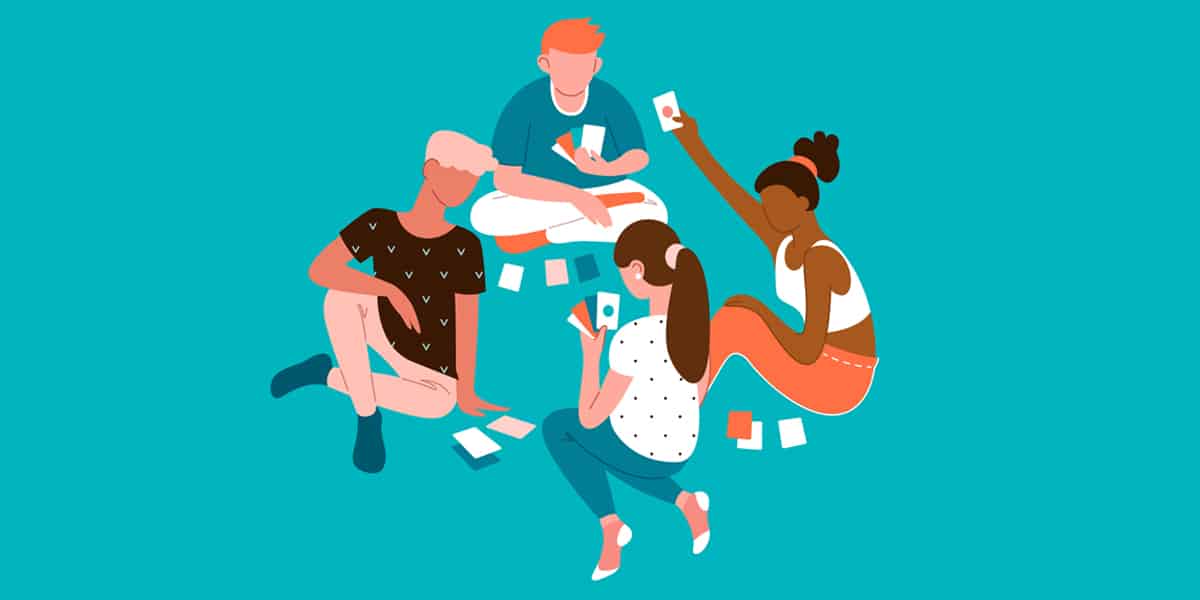 Stick Or Twist? Should You Rebrand When Expanding?

Companies and brands that are successful will feel the desire to expand, but when exploring new product areas and industries to expand into, there is often a dilemma to navigate for both a business and the branding and design agency they work with.

In other words, much like the popular card game Pontoon, should you stick or twist?

Here are some examples of companies that have faced this dilemma, with rather fascinating results.

Netflix is known far more these days as a content producer and streaming video service, but its initial success came by completely disrupting video and DVD rentals, providing a broader and much less antagonistic service compared to Blockbuster that it wiped the latter out entirely.

In 2011, the conquering Netflix faced something of a dilemma; its streaming video service was taking off, but what was to be done with the DVD rental service that was increasingly being phased out?

Their answer, mocked at the time and savagely criticised to this day, was to split the company in two, with the DVD rentals being provided by Quikster with no connection between the accounts of both services.

It was hopeless and seen as a cynical attempt to kill off the lower-margin side of the business quicker, and was reversed at the end of 2011.

In the end, Netflix learned that the best barometer of change was customer behaviours, rather than trying to force their new direction.

So infamously wrongheaded that some believe it to be an urban myth, Colgate Kitchen Entreés was a set of ready meals that were part of a brand extension exercise that went very very wrong.

Colgate is associated with minty fresh breath and so unless these ready meals were intended to clean the consumer’s teeth like a dog chew, it led to buyers being exceptionally turned off by the idea.

Adding an extra brand to a car company is not always the worst idea. Toyota created the luxury brand Lexus for that purpose, as did Nissan with Infiniti, both of which have seen success courting a market that might have been put off by the cheaper brand associations of both parent brands.

Ford had already had success in this regard, with its base level Ford cars, mid-range Mercury line and high-end Lincoln.

One of the big problems with the Edsel, therefore, was where it actually fit in the market, with its prices around the same as the Mercury line, its advanced features infamously breaking and its styling famously terrible, particularly the vertical grille that became its trademark.

Much has been written on the 79-day disaster that was New Coke, where Coca-Cola dramatically reformulated their drink and faced widespread backlash for it, but there is a chance it could have succeeded had they sold it as a new brand aimed at the younger market.

After Coca-Cola Classic was reintroduced, New Coke had a successful marketing campaign featuring Max Headroom, so there is a chance that New Coke could have succeeded had it not replaced the original drink.